Каталог товаров
Catalogue
Pick a product
0
Home \ About us

The company “Aquatoria” is professionally engaged for years with yacht training for competency of skipper and higher qualification levels, organization of sailing tours, sailing regattas. We have a number of long-term partners either in Russia or abroad. More than 300 yacht companies worldwide are cooperating with our company. Our staff is a team of professional captains and instructors. Besides there is an own fleet of sailing yachts in Aquatoria company, that increases with every year. We provide all related services as well: from selection and booking of tickets and insurances till car rental and visa support.

It’s not a secret  that yachting in Russia is still not so popular kind of vacation and only a small percentage of people here really know what it is like. Aquatoria yachting now is a club of like-minded persons, who involve their families, friends and acquaintances.

Our company as many others providing yacht trips has grown up from hobby, however it succeeds in the market of sailing sport for several years already. It all began from search and rent of a yacht for friends, than joined the ranks of captains and the company started to train yachting through partners. Soon we got together the first flotilla! With every year number of participants has been growing, our regattas and flotillas became annual and there appeared necessity to invent something new. 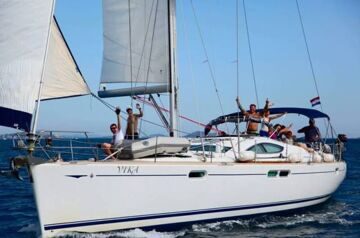 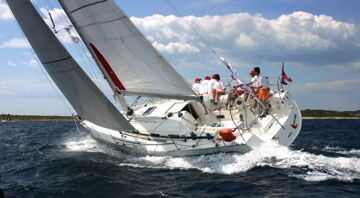 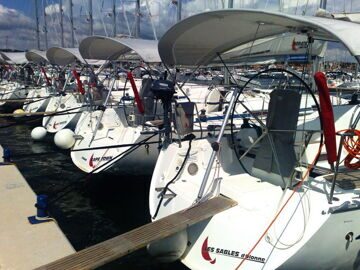 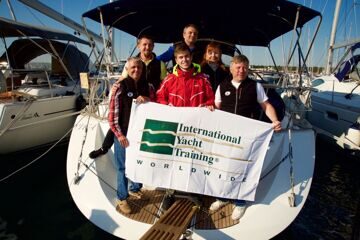 You can find information about our school, instructors and courses on the site of IYT.

Your interest to the world of yachting day by day motivates us to grow professionally!